National Minority Rights: A Bone of Contention Between Ukraine and Hungary 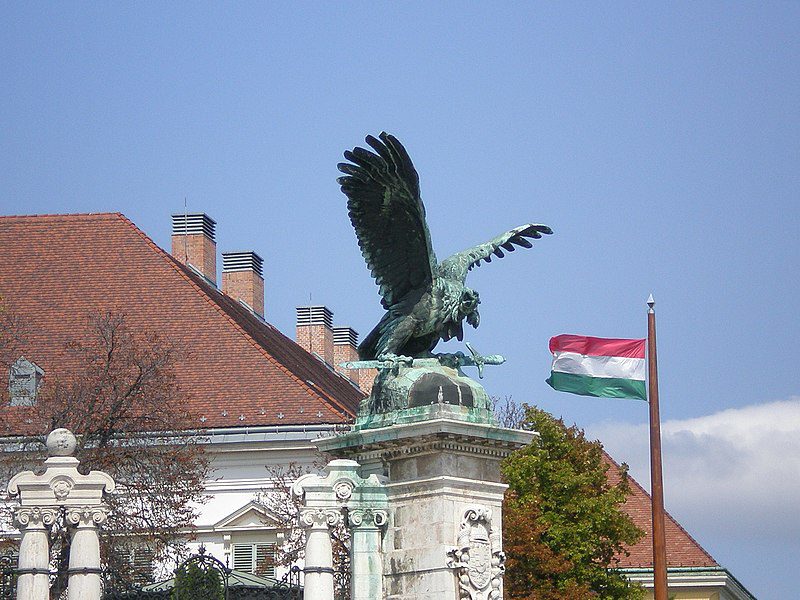 The Ukrainian government's long-term plan was to pursue a policy of total Ukrainisation of the country. The context of war and the need to get into the good graces of its neighbours led Kyiv to reconsider. But for the Hungarian minority in Ukraine, it is not enough.

A thorn in the side of relations between Budapest and Kyiv has for some time now been the presence of Hungarian minorities on Ukrainian soil and their request to have their cultural and linguistic specificities respected by the Ukrainian regime—a demand that might seem secondary to Kyiv at a time when the country is consumed by the demands of war. On 13 December 2022, a law was adopted in Kyiv that guarantees a certain number of rights to national minorities, including the Hungarian population. However, the law failed to satisfy Hungary.

Ukraine officially applied to join the European Union and was granted candidate status on 24 June 2022, four months after the start of the Russian offensive. In return, Volodymyr Zelensky took this symbolic step toward minority groups to show his commitment to the West and to the overall accession process. Respect for national minorities on Ukrainian soil, enshrined in law, is one of the many conditions necessary to make accession possible. It is for this reason that the Ukrainian Parliament, on December 13th, adopted a law designed to guarantee the rights of minorities. The law has a broader scope than the sole question of minorities. Article 5 guarantees the social, economic, cultural, and linguistic rights and freedoms of Ukrainian citizens—whether or not they belong to national minorities. The law also re-establishes the right of these minorities to use their own languages and to preserve their cultural identity.

The region of Subcarpathia (or Transcarpathia, as it is called in Ukrainian), located in the southwest of Ukraine, was part of Hungarian territory before the 1920 Treaty of Trianon and was returned to Hungary during the Second World War. The 100,000 to 150,000-strong Hungarian community living there should benefit from these long-awaited provisions. Since a law on education was passed by the Ukrainian parliament in 2018, their cultural rights as an indigenous ethnic minority have been seriously curtailed. In addition, a law passed in 2019 established Ukrainian as the only state language. The Ukrainian government’s long-term plan was to pursue a policy of total Ukrainisation of the country, which triggered the anger of Budapest, as the Hungarian government is keen to defend the rights of its nationals outside Hungary’s borders.

The context of war and the need to get into the good graces of its neighbours led Kyiv to reconsider. But for the Hungarian minority in Ukraine, the new changes are not enough. The Hungarian Cultural Union of Subcarpathia and the Hungarian Democratic Union of Ukraine, representing the Hungarian minority, point out that in this law, the use of the language is only defined as an “individual right” that does not extend to either public administration or education. The two associations point out that “the law does not provide adequate institutional bases and legal mechanisms to enforce and protect the rights of national minorities,” nor does it “guarantee the preservation of compact ethnic settlements or the use of nationality symbols.”

As a result, the ministry of foreign affairs in Budapest has expressed scepticism about the new legislation, calling for guarantees for Hungarian language media, for the use of national symbols, and against forced assimilation policies. In October 2022, a controversy arose in the small town of Mukachevo, a town in western Ukraine with a large Magyar-speaking minority. The town council had instructed the director of the historical museum of Mukachevo Castle (Munkács, in Hungarian) to remove a statue of a turul, a bird from Magyar mythology often used as a national symbol. The statue was to be replaced by the trident symbol of the Ukrainian state. The Hungarian Foreign Minister, Péter Szijjártó, summoned the Ukrainian chargé d’affaires in Budapest to discuss the matter.

The war between Russia and Ukraine undoubtedly gives a particular emotional charge to identity disputes, which are particularly frequent in regions whose borders have been constantly shaken by the vagaries of history.