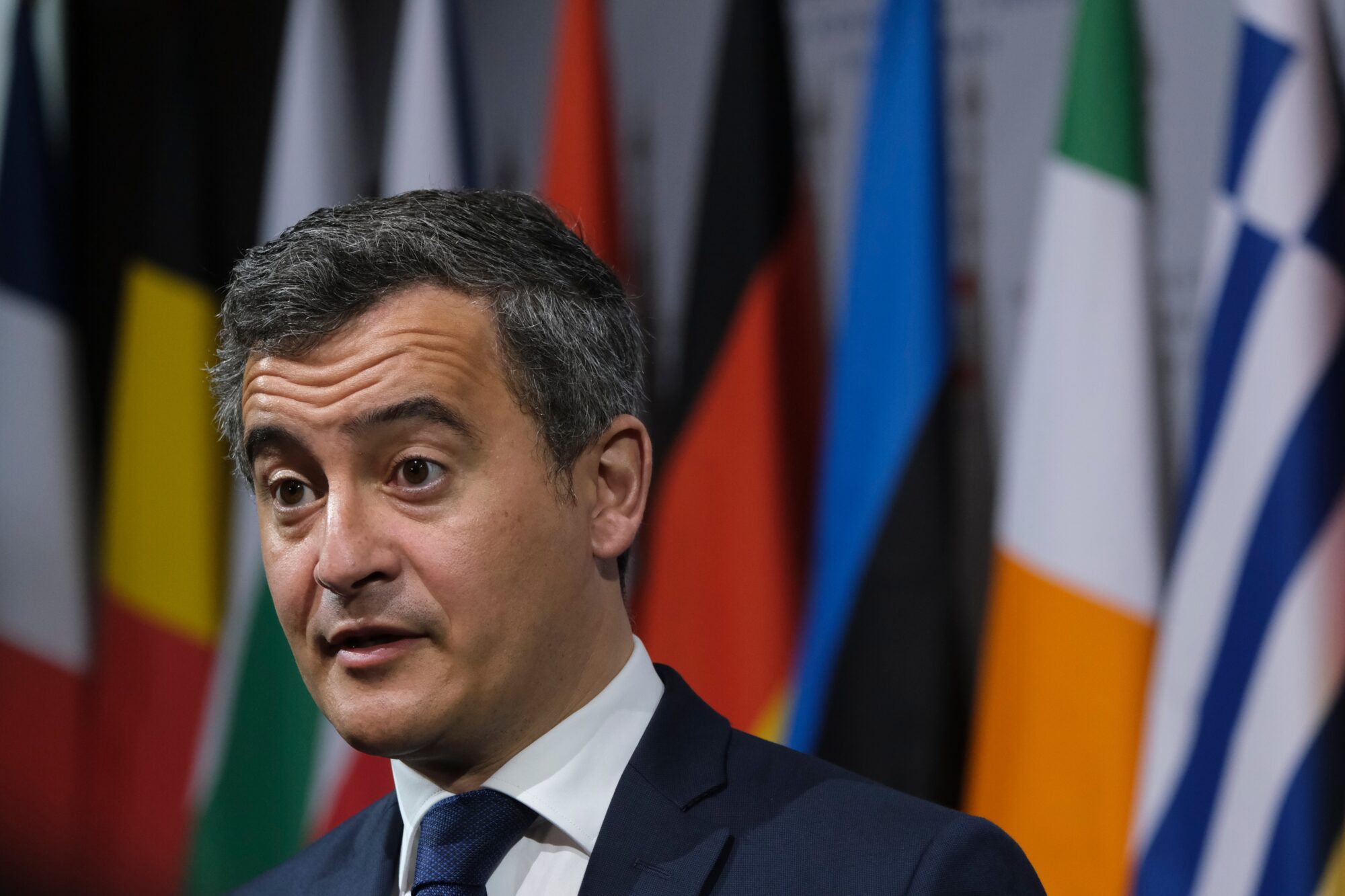 Amid an increasingly tense Franco-Italian relationship which has come in the wake of a diplomatic spat over boat migrants in the Mediterranean, French Interior Minister Gérald Darmanin has upped the war of words between the two states, labeling Italy’s new government as an “enemy of France.”

The interior minister’s comments came yesterday on November 22nd during a Q&A session at the French National Assembly, after he was asked by Rassemblement National MP Mathilde Paris why most of the migrants aboard the Ocean Viking ship, which Darmanin permitted to dock at Toulon, have left the accommodation center, despite the minister previously reassuring the public that “[they] will not be able to leave the administration center.”

Darmanin, instead of answering the Rassemblement National MP’s question, accused her of being an “ally” of the “enemies” of France.

“In fact, madam, you are not patriotic if you ally yourself with the enemies who are attacking France at the moment,” the interior minister said, accusing RN MP of “siding with Madam [Giorgia] Meloni and her government who did not respect international law.”

“Instead, you are attacking French policemen,” Darmanin claimed.

Days ago, the Paris-based newspaper Le Figaro reported that of the 234 North African migrants who disembarked from the Ocean Viking after the ship obtained permission from Darmanin to dock in Toulon on November 11th, less than ten remain at the administrative center where they were being housed. The rest are nowhere to be found.

The interior minister’s harsh words come after Macron called Meloni “inhumane” for refusing to let the Ocean Viking dock at an Italian port.

Shortly after Macron’s nasty comments, Meloni, in a scathing retort, brought attention to France’s CFA franc program, where it prints fiat currency for 14 African countries in exchange for mint fees which in some cases are as much as 50%. The Italian prime minister slammed the French government for its neocolonialism, which results in millions of Africans leaving their homelands for Europe.