Zemmour Becomes a Candidate in the Constituency of Saint-Tropez

A few weeks ago, Zemmour's candidacy was not yet a foregone conclusion, nor was the place where he would run. Although the candidate of Reconquête obtained good scores in Var, the game remains difficult for him. 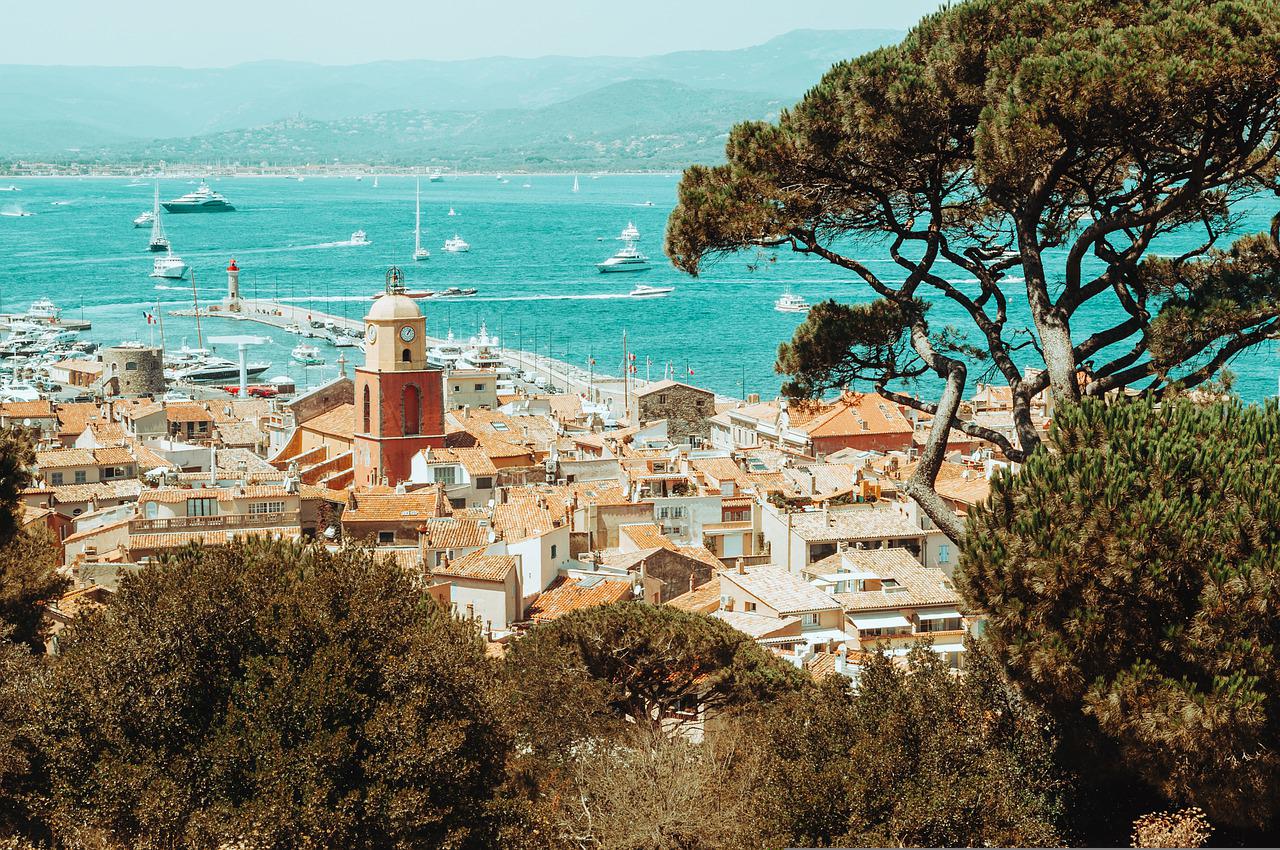 After leaving some doubts about his final destination, presidential candidate of the national right Éric Zemmour decided to run for the legislative elections in the fourth district of the department of Var, in Provence.

His campaign was officially launched on Thursday, May 12th, from the town hall of the small town of Cogolin. The mayor of Cogolin, Marc-Étienne Lansade, began his career in the Rassemblement National before joining the ranks of the Reconquête party launched by Éric Zemmour at the end of 2021.

Zemmour turned to this southern constituency because it was there that he achieved one of his best scores in the presidential election, gathering 14.7% of the vote. In this territory lives a wealthy population dividing its time between Provence and abroad—the luxurious tourist resort town of Saint-Tropez is at the heart of the constituency. The themes of insecurity find a favourable echo there.

Zemmour gave a short speech in front of a warm and supportive audience. “I could not see myself leading the fight from the rear. I will lead my 550 Reconquest candidates, and it will be necessary, here as everywhere, to spread our ideas which are those of the future,” he defended. “I was told a lot that the presidential election was hard, it’s true, it was a formidable fight, cruel, sometimes unfair, but I also like this fight and I come back here to lead it.” He says he is “happy” to take his chances.

A few weeks ago, his candidacy was not yet a foregone conclusion, nor was the place where he would run. In his entourage, some were pushing him not to run, in order to remain the tutelary figure of the party, without running the risk of defeat. But the Reconquête party is already suffering from the desertion of several of its leaders, leading to unflattering rumours. The Rassemblement National is already exploiting this situation. “It is very funny for a party called Reconquête to see that no executive has the courage to go into battle,” Jordan Bardella mocked on the sidelines of a press conference, as revealed by L’Express.

While the candidate of Reconquête obtained good scores in Var, the game still remains difficult for him. He must indeed acquire 12.5% of registered voters in the first round to qualify for the second round. However, in the presidential elections, he only gathered 10.61% of the registered voters, far behind Marine Le Pen (23.29%) and Emmanuel Macron (17.43%).

He will face a candidate from the Rassemblement National, Philippe Lottiaux, and the incumbent Macronist MP, Sereine Mauborgne. The latter was elected in 2017 with 55% of the votes in the second round against Philippe Lottiaux.

Now that the door to alliances with the Rassemblement National seems definitively closed, the future of Reconquête is extremely uncertain. Some projections envisage that the party may even have no candidate for the National Assembly on the 19th of June. In the ranks of Reconquête, people refuse to worry about this absence of victory: “Victory is almost impossible, of course, but the gains outweigh the disadvantages,” assures an adviser. “It is possible that he will achieve an honourable score, and if he is not elected, this is not serious in terms of the movement’s inclusion in the continuity of the ideological and electoral struggle with the upcoming European elections.”

Indeed, attention has already turned towards the European elections of 2024.