Among those on its client list, totaling over 2,200 names, is José María Fernández Sousa-Faro, president of pharmaceutical giant PharmaMar. 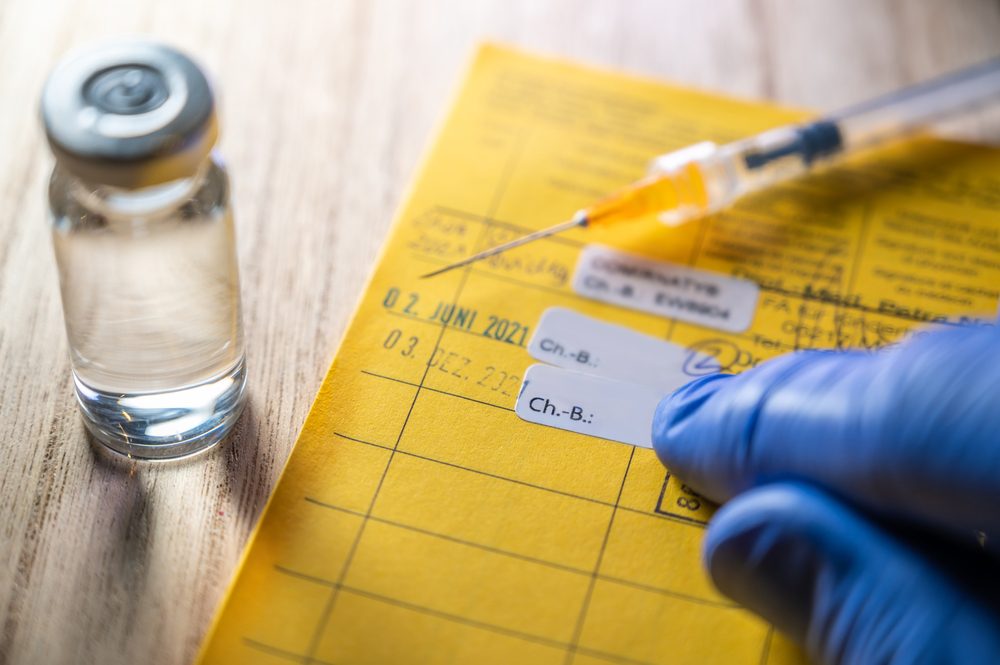 Among those on its client list, totaling over 2,200 names, is José María Fernández Sousa-Faro, president of pharmaceutical giant PharmaMar.

According to authorities, the 76-year-old businessman employed the service so that the National Vaccination Registry would show he had taken the third dose. At a price somewhere between €1000 and €2000 (a ‘VIP fee’), it enabled him to evade governmental strictures on travel. Relatives are claimed to have followed his lead. According to sources connected to the case, Sousa-Faro will soon be summoned to present himself in court.

An IBEX 35 firm with global reach, Pharmamar prides itself on having been named by Spain’s Ministry of Industry as one one of ten “excellent” Spanish pharmaceutical companies, “taking into account industrial, economic, research & development and innovation aspects.” The company specializes in treatments for cancer, Alzheimer’s and, more recently, COVID-19, for which its drug Plitidepsin showed promise as a treatment. Only last March, Sousa-Faro told El Español that he had suffered from coronavirus and that he had been treated with the drug, which brought “positive results.” In 2021, the company grossed €92.82 million, while in the first quarter of this year it reaped €22 million.

Under the umbrella of ‘Operation Jenner,’ named after the English developer of the first smallpox vaccine, Edward Jenner, authorities have been tracking down those thought to be in possession of false COVID-19 certificates. The certificates were recorded in the official registry by a Spanish nurse and a nursing assistant working at the La Paz University Hospital.

Álex, a former thief with a history of sexual assault, and Irene, who had been convicted and then pardoned for drug trafficking many years ago, served as middlemen for the scheme. Now under arrest, they and others are accused of having charged fees (depending on the social status of the applicant, and number of doses required) in exchange for registration in the National Vaccination Registry. Police investigations reveal that these false registrations occurred between the end of September 2021 to January 2022.

According to a later report by El Periodico, a Spanish undercover agent stumbled upon the scheme while tracking Islamic extremists. He had infiltrated Telegram channels where such elements—including would-be terrorists—gathered. While there, he posed as someone similarly devoted to the Islamist cause, but who could not travel because he did not have a COVID-19 pass. The group offered to provide him with a false certificate of vaccination with which he could freely move throughout Europe, presumably to commit terrorist acts.

Subsequently, the officer alerted his superiors after which a judge authorized the investigation to continue. The infiltrator’s new circle of ‘friends,’ all French nationals of African extraction, offered to charge him €250 for a vaccination certificate. As a guarantee, they went so far as to send him a trial one. Investigators verified its authenticity, as the agent, under his operational name, was now registered in the national health registry. This saw the birth of ‘Operation Jenner,’ which tracked down and finally rolled up the criminal enterprise within Spain’s borders.

Apart from Spanish outlets (some major, such as El Mundo), and much smaller foreign ones, the news thus far remains woefully underreported in European media.